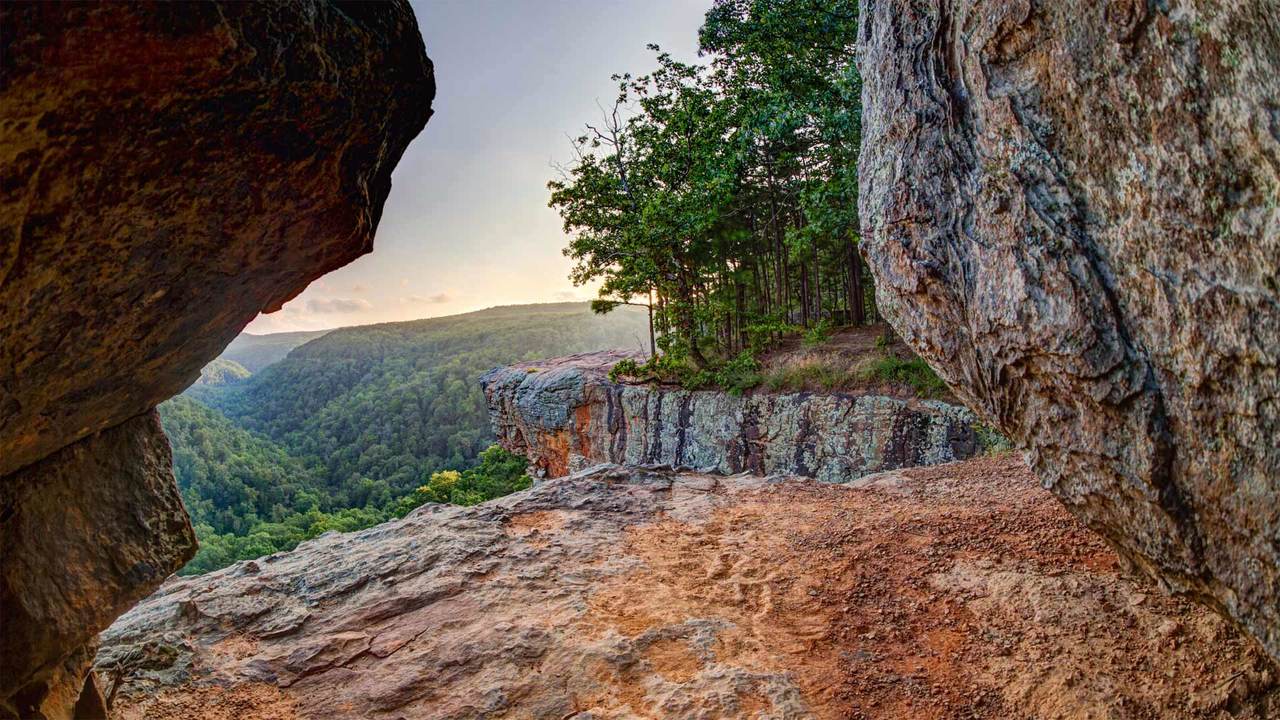 Given a matrix of m x n elements (m rows, n columns), return all elements of the matrix in spiral order. 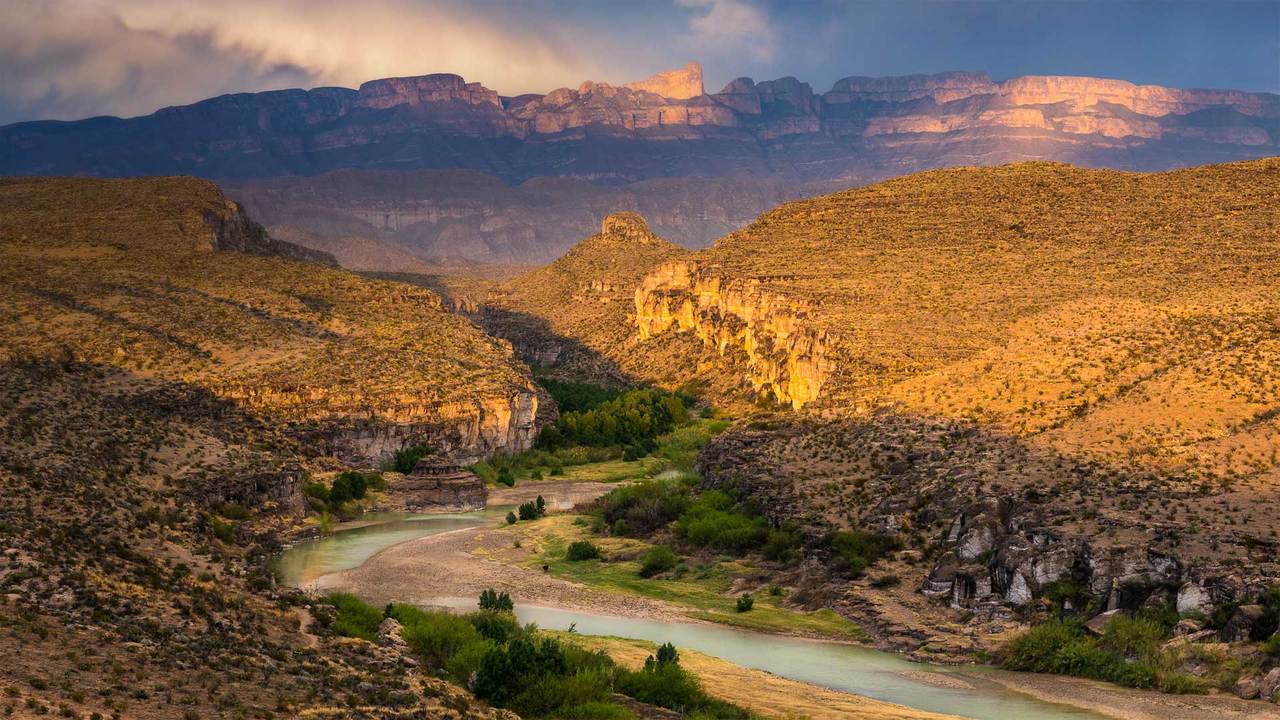 You are given an n x n 2D matrix representing an image. Rotate the image by 90 degrees (clockwise). 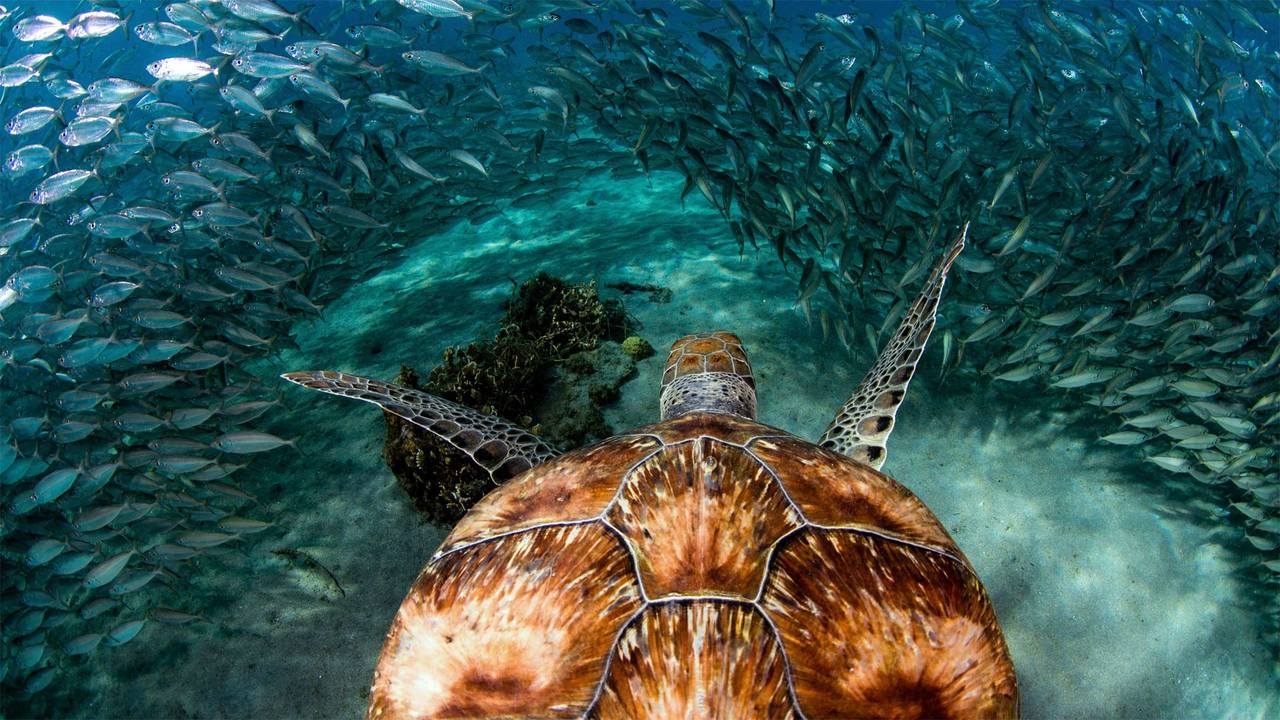 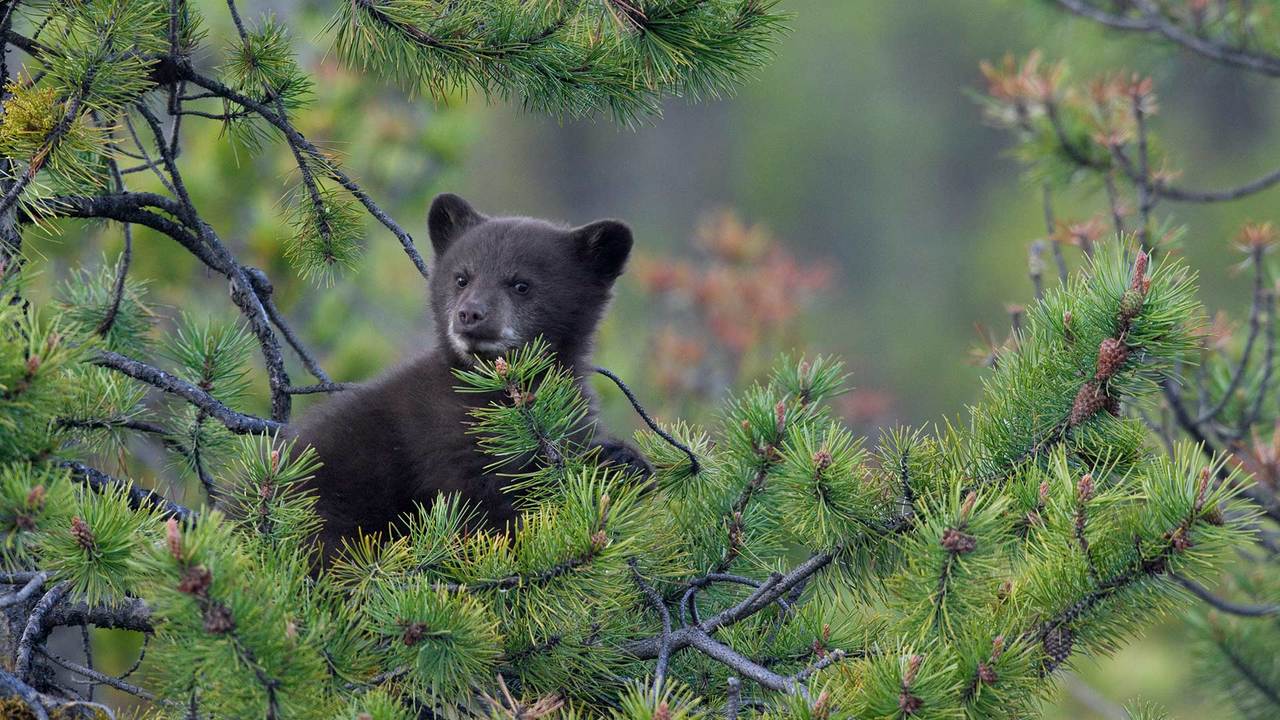 Given an array of integers nums sorted in ascending order, find the starting and ending position of a given target value. 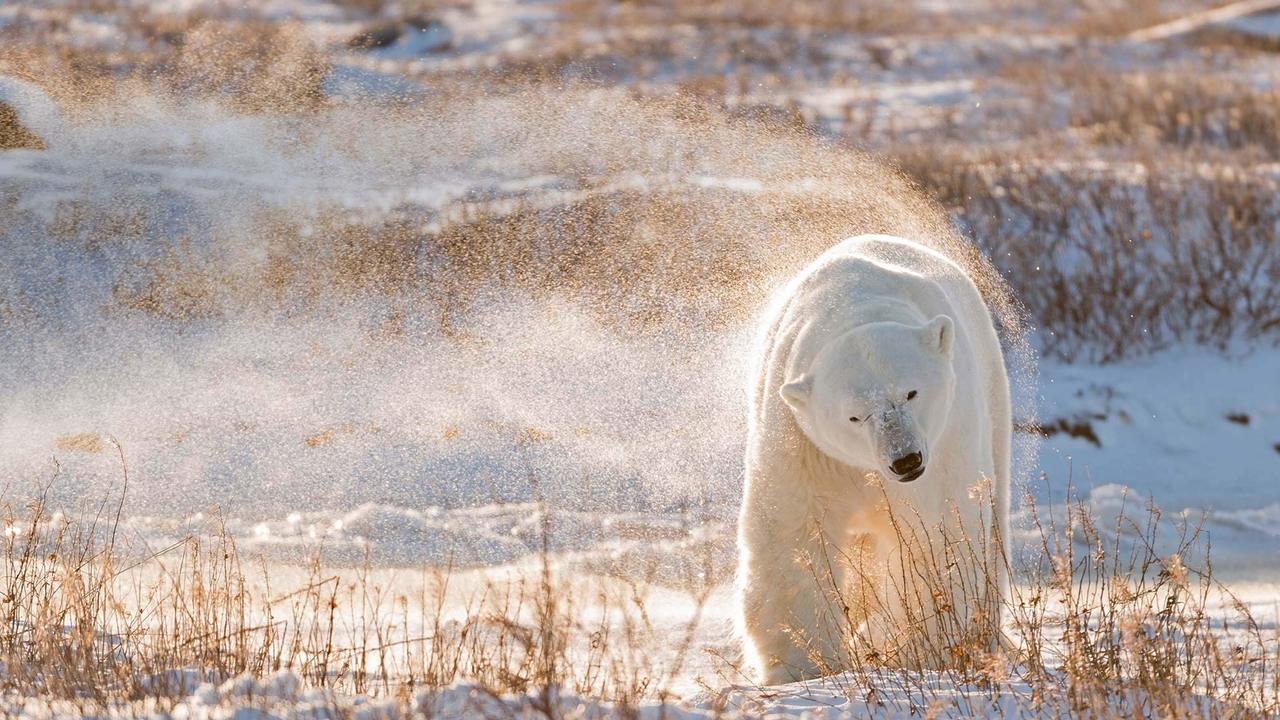 Implement next permutation, which rearranges numbers into the lexicographically next greater permutation of numbers. 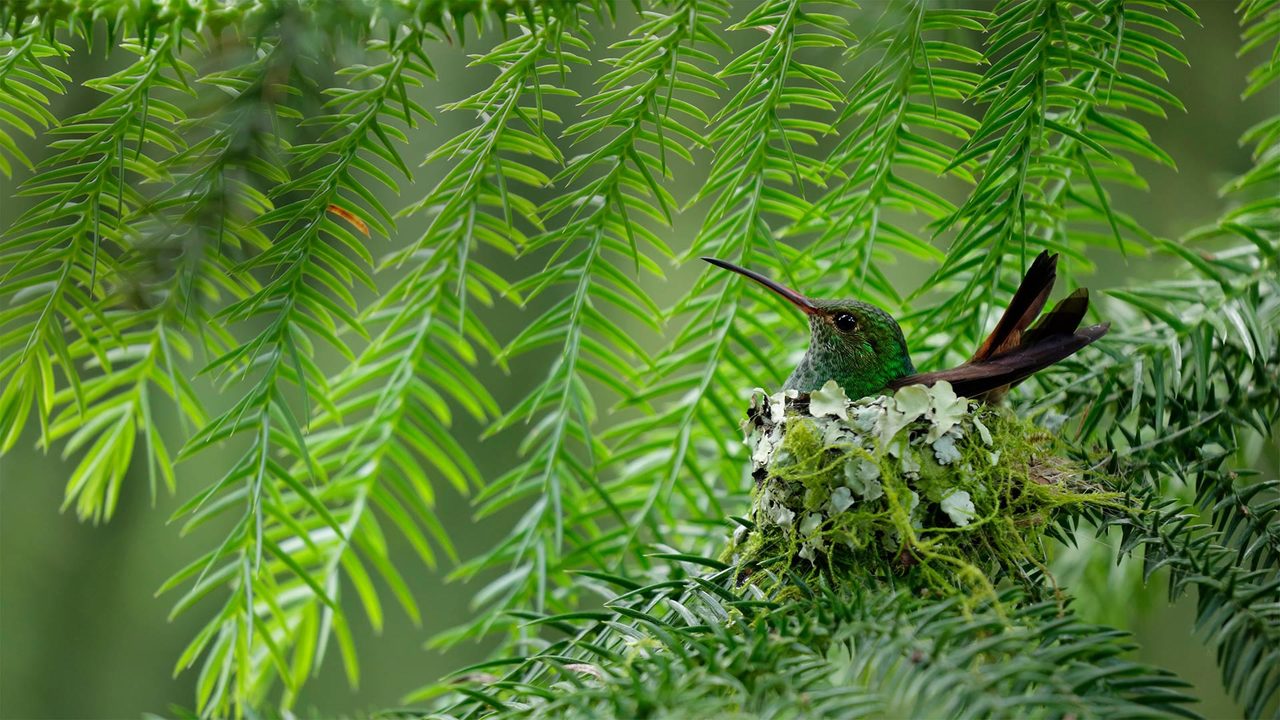 8.String to Integer (atoi) Implement atoi which converts a string to an integer. The function first discards as many whitespace characters as necessary until the first non-whitespace character is found. Then, starting from this character, takes an optional initial plus or minus sign followed by as many numerical digits as possible, and interprets them as a numerical value. The string can contain additional characters after those that form the integral number, which are ignored and have no effect.... 16. 3Sum Closest Given an array nums of n integers and an integer target, find three integers in nums such that the sum is closest to target. Return the sum of the three integers. You may assume that each input would have exactly one solution. Example: Given array nums = [-1, 2, 1, -4], and target = 1. The sum that is closest to the target is 2. (-1 + 2 + 1 = 2). 思路： 给定一个数组，找出三个数的和最接近target，和15题很像，做法类似，都是对于每一位元素，用双指针找出另外两个数，更新出一个最小的结果就可以。 代码： go： f.... Nothing just happens, it's all part of a plan.